"We believe true design is about understanding our client's lifestyle."Vila Foz 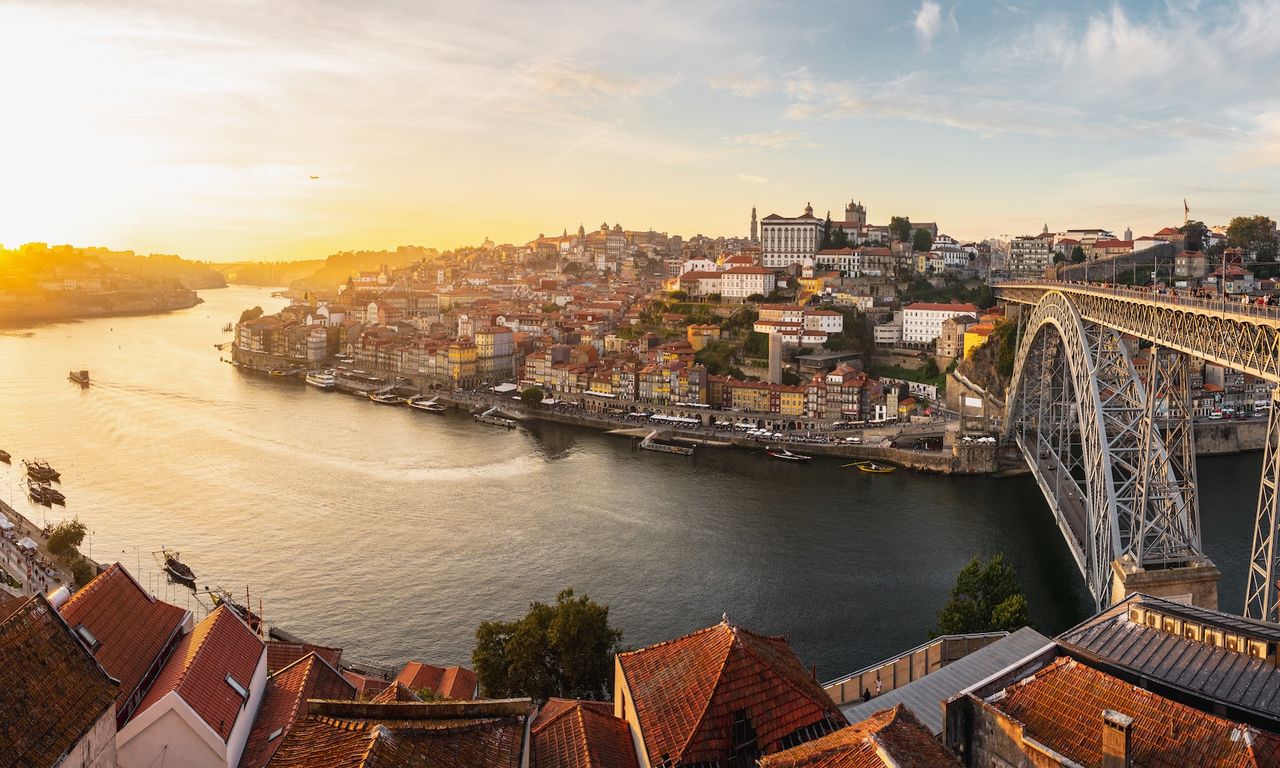 Porto, This City We Love

There is a song by a well-known and cherished Portuguese musician that is almost a kind of unofficial anthem of the city. It speaks about Porto as a feeling, as emotion, as shelter. It immortalizes the houses all the way until the sea and celebrates the incredible path along the riverside from Ribeira to Foz. It’s a song that speaks of our Porto, the city of the river and city of the sea. Our Porto Sentido (the song’s name).

Porto is a special city that combines exceptionally history and tradition. It’s a city that lives in the present, but that has been able to maintain its roots, keeping it authentic and genuine. A city anchored in the past but projected in the future. A city where we feel like strolling around, wandering in its narrow and winding streets, feeling the hospitality of its people. Porto is and has always been an open, free city; historically, sometimes even irreverent. Perhaps it is this endless sea that is part of it that has always broadened its horizons.

And we say it’s impossible not to love this Porto, city of the sea, where we are. For us, it’s an enormous privilege to experience this proximity to the Atlantic, an endless source of energy, serenity, freedom. This part of the city, which we’ve chosen to share with you, is rich in stories and traditions. It’s the supposedly therapeutic properties of these waters, the manor houses of the bourgeois families that began to settle here in the 19th century, it’s the fishing tradition that subsists in the so-called Foz Velha, it’s the unique charm of the Foz (Mouth of the river) neighborhood – which is a real treasure of the city.

Perhaps, many of you don’t know this “Porto of the sea” so well. But this is our Porto, so connected to the Porto of the river, so close to the bustling and busy city. Always with this sea that inspires and renovates us every single day.